The Art of the Tank – NBA Style 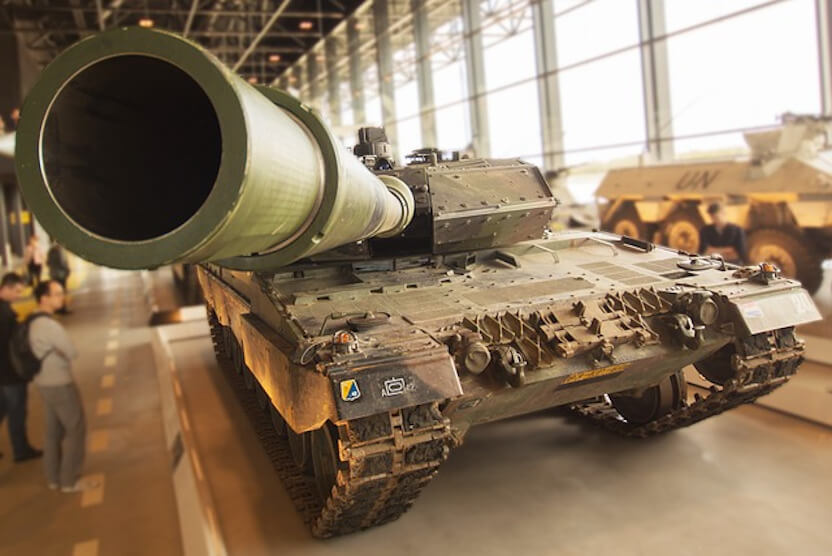 The National Basketball Association (NBA) teams play an 82-game regular season schedule. All teams, no matter their record, play all 82 games, whether they want to or not. There is no mercy rule. At this point in the regular season schedule, we are about 50 games into it, or about 60% done, depending on how your team is faring.

One of the things we must do, as bettors, is always try to consider the “long game” a team may be playing. In the case of NBA teams not playing their best and “tanking,” the long game is to get the top draft pick. But even a top five draft pick would still be worthy of tanking, in my estimation.

Tanking, defined loosely as “not always trying your hardest to do your best and win every game” is a very real phenomenon in the NBA. Tanking gained national attention last season when Mark Cuban, owner of the Dallas Mavericks admitted he told his team to tank in order to get the highest possible draft pick. The NBA brass was not at all happy he let out this open secret and fined the billionaire $600 Large.

In response to this open secret, the NBA has reformed its rules how the lottery will be conducted after the conclusion of the 2019 season.

If you think any of this will stop bottom-feeding NBA teams from tanking, you are sadly mistaken. While the new rules will not guarantee lottery teams will get the ultimate prize – the first pick – the top five picks will still include the best players in the draft. And it is worth it to these teams to tank the remainder of the season just so they can get into the draft lottery.

Show me a rule and I will show you a way around it.

The Art of The Tank might not be as overt as it has been in past seasons, but that doesn’t mean teams aren’t trying to suck and aren’t getting away with it. The recent Chicago Bulls-Cleveland Cavaliers contest proves this.

We even have a handy website to keep us up to date on the teams to watch out for, or fade, as the season wears on to the granting of the ultimate prize…the first pick in the NBA lottery!

What does all this mean for betting purposes? Be on the lookout for those games where there will be a strong likelihood that a projected lottery team will not play very hard and might just play to lose. This may be subtle, in order to skirt the new rules designed to thwart tanking. Teams can no longer rest a bunch of its starters, but who says these starters are required to play the full game? Or even play competent basketball for the entire game? This might also put the Under in play. It stands to reason that if a team isn’t playing very hard, they will likely score fewer points than expected.

And when two tanking teams play each other, like the Bulls and Cavaliers did early Sunday afternoon? Let’s take a look at how things ended…

What teams should we be looking out for? The Tankathon website is an excellent resource to keep track! The site even tracks the trade deadline for us! 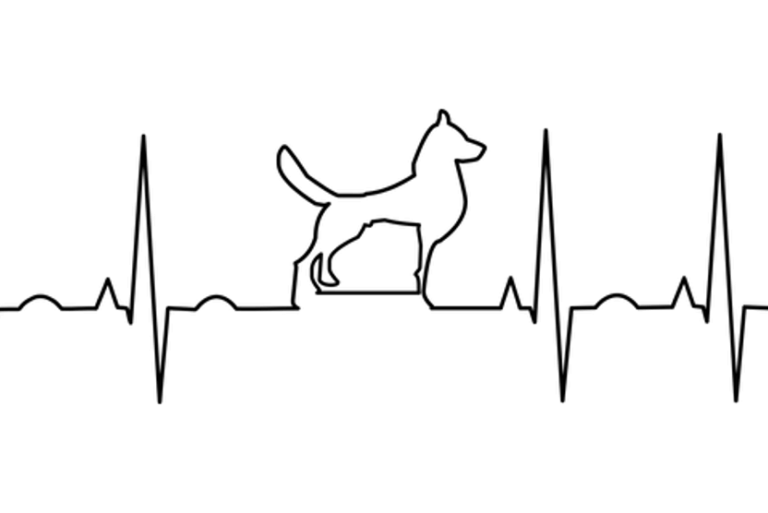 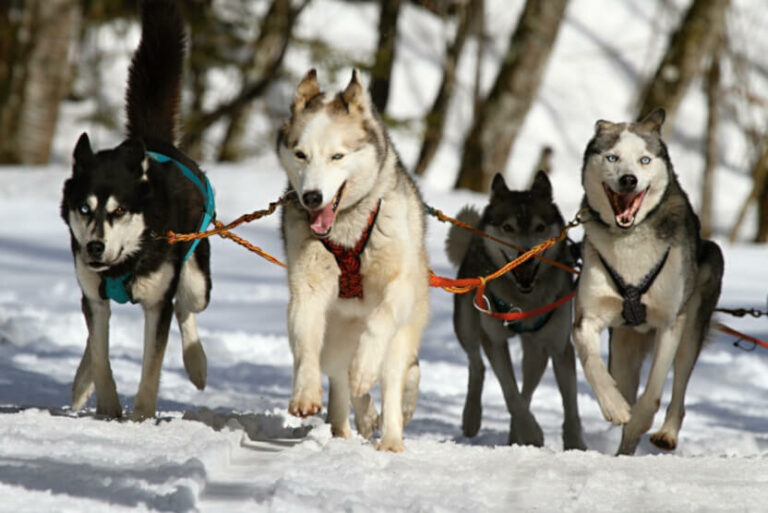 Always Look for Reason to Bet the Dog