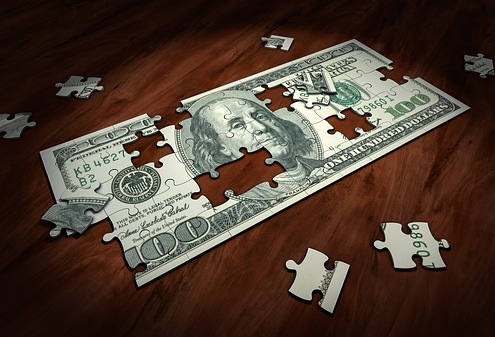 Stay Updated on news and offers