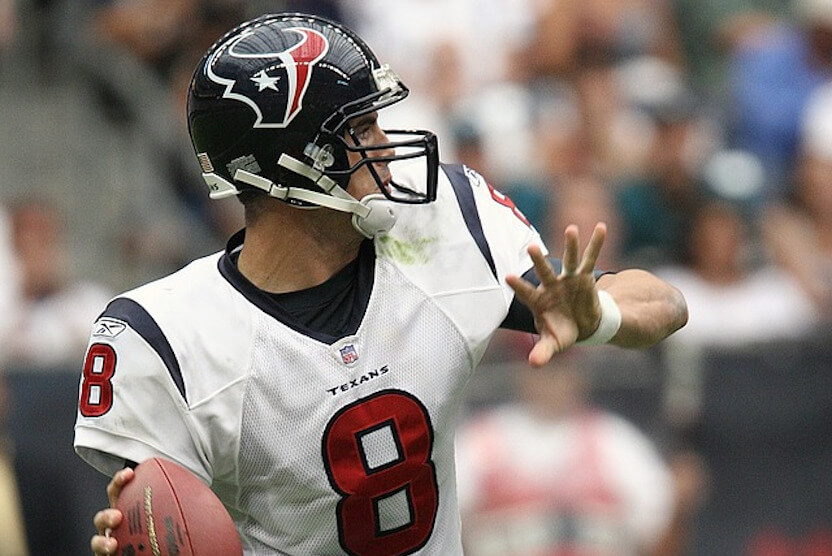 Every year in the NFL there are a few rookie quarterbacks who are pressed into action at the start of the football season, and a few more who must play early on. In my opinion, rookie QBs are best served by breaking in slowly, but no one ever asks me. If you have been a fan of the NFL for any time at all, then you know that a rookie often doesn’t light the world on fire early in his career. In fact, their first starts can be awful. Their entire short careers can be awful. Sometimes, though, a rookie can really figure things out quickly and can be surprisingly strong from their first start. Being able to get a sense of what can reasonably be expected from a rookie starting quarterback is a valuable skill for NFL handicappers. Below are eight factors for pro football handicappers to consider when trying to determine how effective a starting rookie quarterback might be: 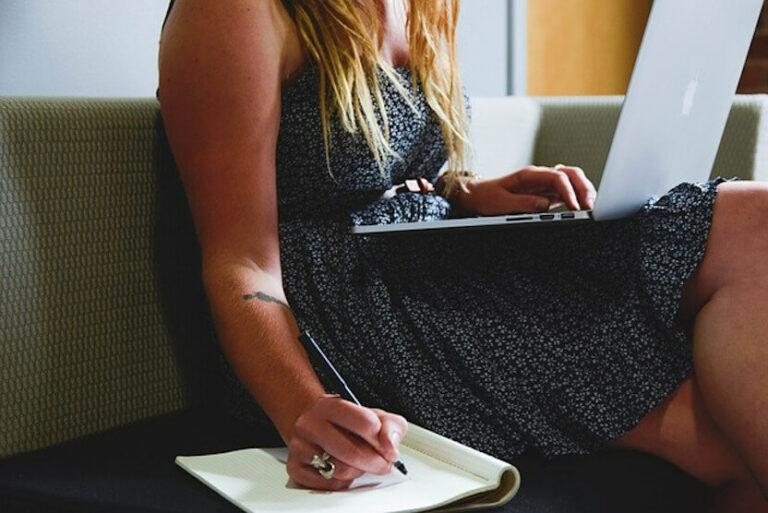 Bet with the Book! 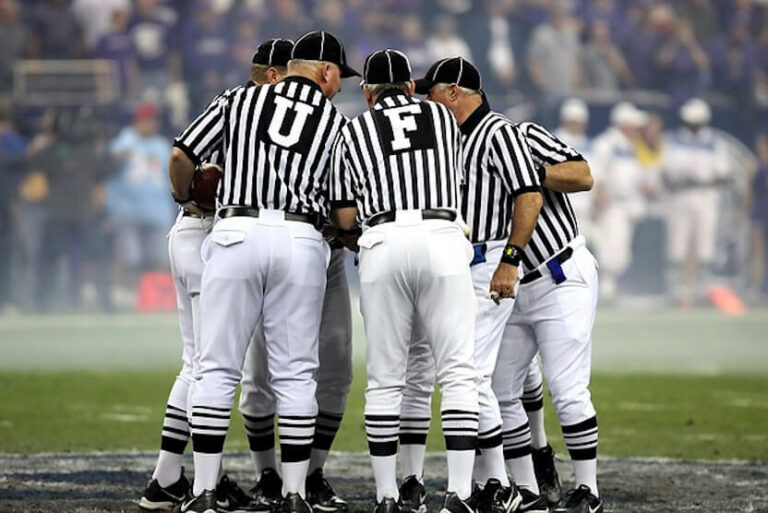