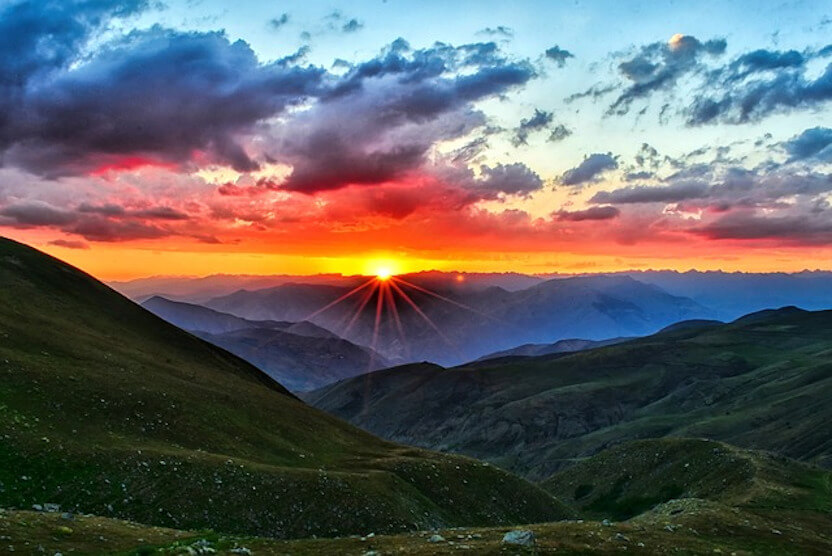 Jim Cramer, the stock market guru, or buffoon depending on your perspective, once asked a mentor what makes a stock market bid and ask move. His mentor thought the best way to show Mr. Cramer how it worked was through the process of actually buying a stock. As this occurred, as the stock was bought, the lines – in this case the bid and ask – moved based on the simple purchase of the stock. Mr. Cramer’s curiosity was satisfied with this display.

Line Movement in sports betting happens for many of the same reasons the bid and ask move in the stock market. In fact, you will notice the nomenclature used in the stock market is often the same as the nomenclature used in the parlance of sports betting. The venerable oddsmaker William Hill even calls its head bookie the “Director of Trading.” Makes you think, huh?

I am often asked about line movement. Line movement is not well understood by many of the people who bet every day, so it can be downright confounding to people just getting started. So, let’s start at the beginning…

Compare the Sagarin Rating with the Opening Line hung by most sportsbooks. You will find pretty close agreement between the lines, especially after adjusting for Home Field (or Home Court) Advantage. All oddsmakers claim to use their own proprietary algorithms, but it is remarkable that they all tend to be so close to the Sagarin Rating. Sagarin, as far as I know, isn’t running a sportsbook – he’s just doing this for fun.

In the olden days, many oddsmakers set their own lines for the sportsbooks that employed them. This practice is becoming less common as, these days, the Opening Betting Line is set offshore in an online sportsbook and the rest of the sportsbooks tend to copy the opening line, making small adjustments to their lines before releasing them to the public for betting.

Don’t be fooled. What is happening is the sportsbooks that release their numbers “late” are waiting to see where the betting market is, and hoping value is pounded out of a weak line, before releasing a similarly weak number. That’s why the smallish adjustments are made.

Okay, now we have the Opening Line and eager bettors, some sharp some square, bet into the number. This early betting, especially if it garners substantial sharp action, will cause the oddsmakers to adjust their lines. Once the early action subsides, the rest of the oddsmakers hang their lines, without the potentially substantial early liability of hanging a weak number.

As the numbers first come up, there is often plenty of betting that gets the number moving up or down, by a half-point or even a full point at a time, just like the stock market bid and ask. Eventually, the market settles down and the line firms.

However, as more information comes in, such as injury news or perhaps more accurate weather forecasts, lines can move again, up or down adjusting to the news and the new “market conditions.” Some bettors like to pick off the early numbers, others wait until closer to game time when all the “news” is out in the market before making their bets.

Sharps and squares and everyone in-between keep an eye on the market. Sharps tend to have a number they are waiting for in mind and, when that number is reached, they come in with their bets. Often, these bets are very large, which will get the market moving again, as oddsmakers adjust to this new market condition. Sometimes these bets are made simultaneously, in more than one sportsbook or online betting shop, which really gets the market reacting, trying to adjust to the money that just came in. Again, eventually, the line settles until the next wave of betting activity.

When Saturday morning rolls around, lines can sometimes be unrecognizable. A line that was +7.0 might have been bet down to +3.5. A line that was stuck at -7.0 might have been bet all the way up to -9.5. The point is, this is a very dynamic marketplace. You are wise to watch it. When the market hits the number you want, bet into it as that line may not exist for very long. Other bettors are looking for numbers and they may like the same number you like.

College Gameday Saturday on ESPN also moves numbers. The show rarely introduces new information, but sometimes the broadcast does provide actionable betting advice. The Superdogs segment is a worthwhile venture. And Bear’s Bank has been actionable. But with any of this information, you should have done your work ahead of time. Any picks they may give should only confirm the play you have in your head but have not yet bet. Always do your own work!

A typical college football Saturday has four groupings of games, which I call “betting rounds.” Sometimes, a game slated to start in a later round will not draw much action until closer to game time, thus the line will tend to remain static. However, if you like the line at the number offered, you should definitely bet it before everyone wakes up to it, as the line you want can disappear very quickly. It might seem superfluous to say this, but always know what time your game starts and have your action down prior to kickoff. It is easy to get caught up in the slate of games and you never want to miss out on a line because you forgot what time the game started. Sometimes, for various reasons, the scheduled game time is changed with short notice. Be on top of your start times!

Somewhere in the college football Saturday slate, usually in the third round, I start looking ahead to any NFL games I am considering betting for the Sunday matchups. College football keeps me busy all day Saturday but, like college lines, NFL lines will be static until people start paying attention and betting into them. Keep your eye on the college contests, but if you intend to bet NFL, start finalizing your bets. Again, like college, NFL game lines may be completely unrecognizable by Sunday morning. Know the number you want and bet it as early as you can. 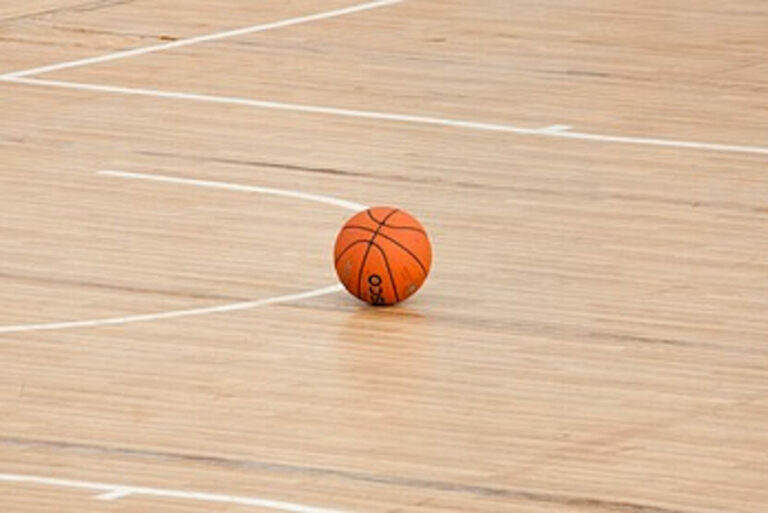 Trying to Reason with the College Basketball Season 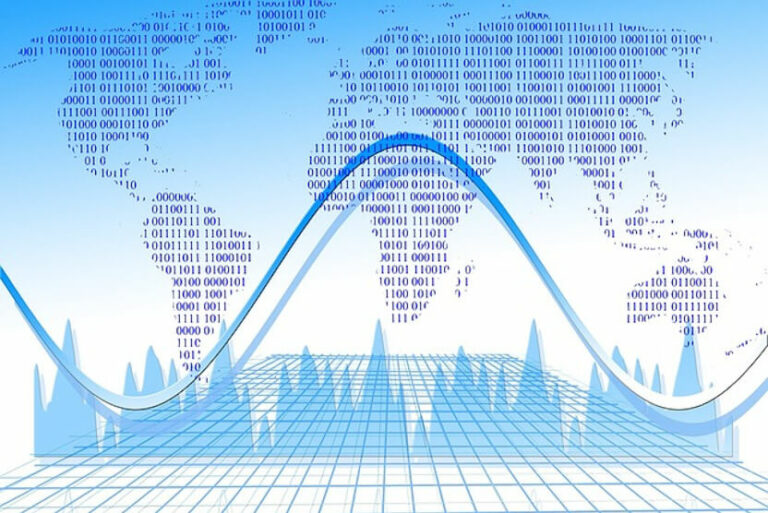 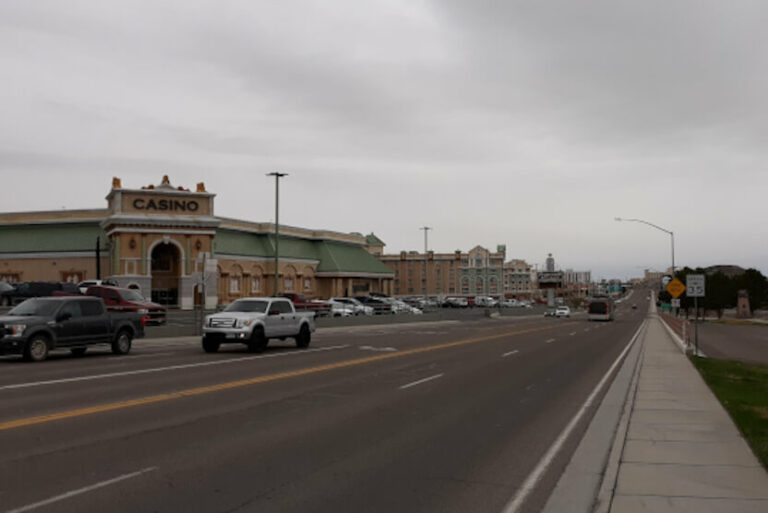