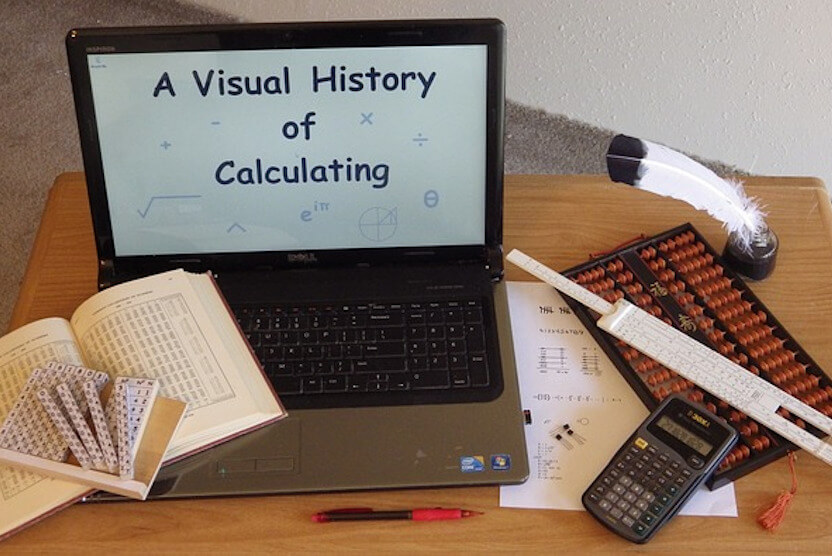 A prior lesson discussed the necessity of using online resources to find out who the public is betting, so we can fade their action, when prudent. A follow-on strategy, now that you know how to find that information, is a concept known as Reverse Line Movement (RLM). This concept is somewhat counter-intuitive, at first, but it is a very valuable tool to understand and have in your sports handicapping toolbox.

Again, it is conventional wisdom that the sportsbook only wants to balance the action on the two sides of a contest. Because we have debunked this myth, we can now move forward and identify contests that provide us additional betting value when we identify RLM.

Let’s first define Reverse Line Movement as: odds movement that contradicts betting percentages in the market – this is when the majority of bets are placed on one side, yet the line moves in the opposite direction.

Let’s take a look at a real-world example from Major League Baseball:

In this example, we have Atlanta Braves on the road at Arizona Diamondbacks. This is a game played September 6, 2018. The Spread in baseball is the runline of +/- 1.5 runs, but we will disregard that for this discussion. The Moneyline is what is important.

Now think about that again. Refer back to betting against the public and the notion that the public often gets it wrong with their wagers. Here’s the Key to the Kingdom: The oddsmakers have moved the spread to a less-advantageous number for bettors who want to bet on the underdog Braves. If the books wanted to square the amount bet on both sides, they would move the number UP, not down, which is what has occurred. Straight line movement, if the books were trying to square the sides, would take the line from, perhaps -175 to -180 to -185 and so on until, theoretically, the books have balanced the action. The opposite of this has happened, or the reverse of this has happened.

This is an excellent indicator that sharp sports bettors have found a reason to bet the Braves. Typically, sportsbooks do not move lines based on public – often call “square” action – they will take as many bets as possible from the public without moving the line. However, when a respected bettor enters the fray, the oddsmakers take notice. When a sharp sports bettor puts her money down, the sportsbooks know who this player is and, more importantly, respect her action! This is what moves lines in sportsbooks and across the sports betting marketplace, in every sport!

Be on the lookout for this reverse line movement, which can be identified on both the spread and total, and even the moneyline. RLM is an excellent indicator of where the sharps and respected bettors are lining up on a contest.

You can also use RLM to confirm a play you are thinking about making. When you know how the betting public has lined up on a contest, watch for any line movement. If the public has pounded one side of a contest, you would expect the oddsmakers to adjust the line up. If, however, the next line move is down, the play has been “confirmed” and you should bet with the confirmation. 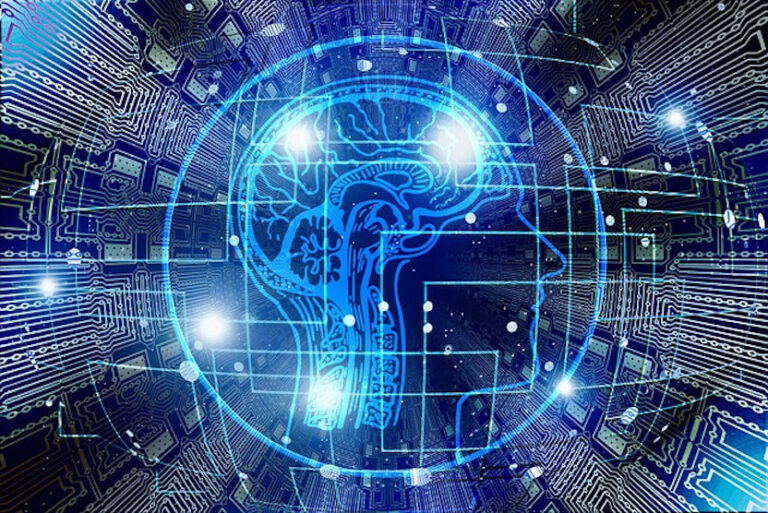 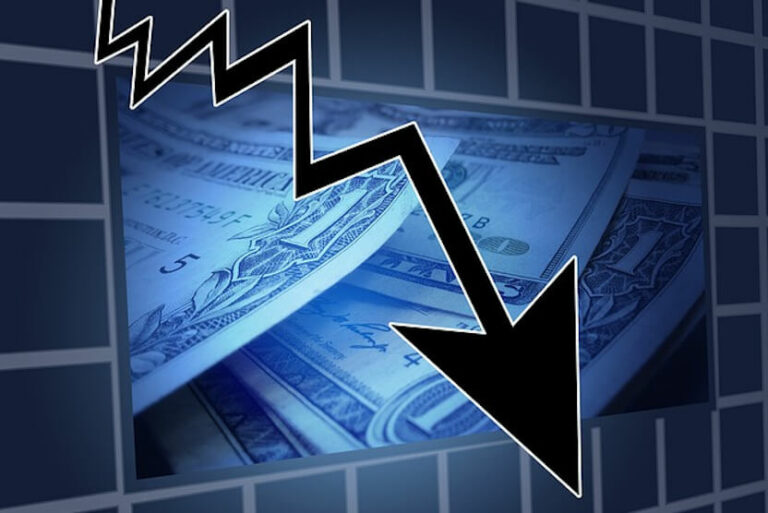 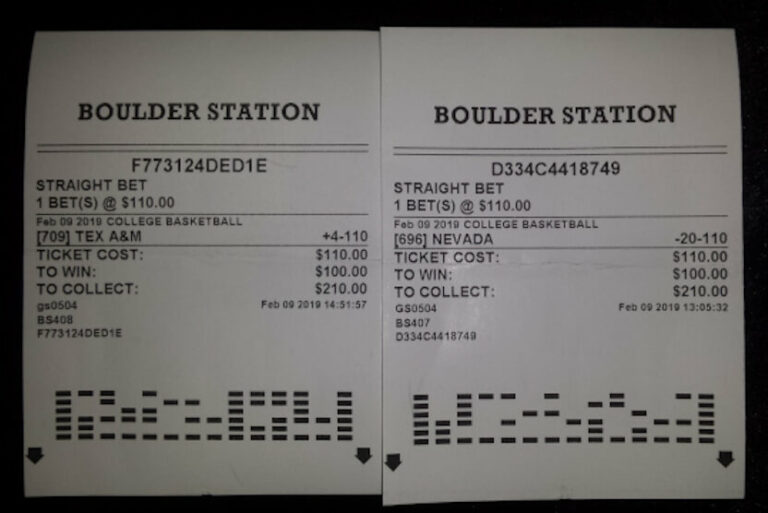