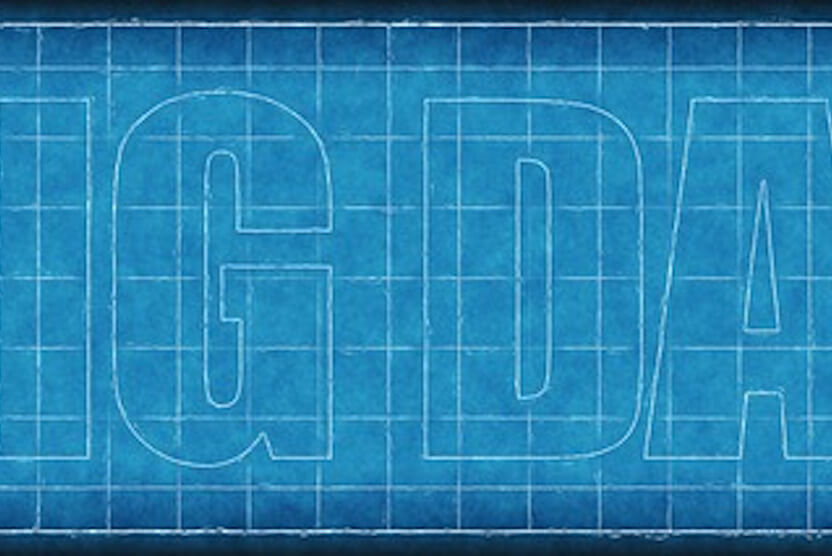 THE TIMES THEY ARE A-CHANGIN

Okay, Bob, I will prophesize with my pen, and keep my eyes wide…

I just read an article by David Purdum of ESPN. The article is fascinating for what it implies but doesn’t say. Let me spin this the proper way and fill in the blanks.

But first, a little background. As you have probably read or heard, since the Supreme Court allowed the individual states to determine their own destiny relative to legalizing sports betting, various of the professional sports leagues have been active making partnerships with sports betting entities.

As I write this, every major, professional sports league, except the NFL, has formed some type of partnership with gaming giant MGM (don’t worry, the NFL will hook up with someone, as soon as it figures out how to maximize profits for its troubles). For more on these arrangements, you can read this story on the Action Network. This article does an excellent job of describing the possible types of “enhanced products” that will soon be rolled out to the gambling public.

Now, we get this story I alluded to above concerning the new partnership between Fan Duel and the NBA. Let’s parse this a bit more than Mr. Purdum was able to do in his reporting.

First, we get this quote from Scott Kaufman-Ross, head of fantasy and gaming for the NBA:

“We expect there to be significant innovation around sports betting products in the U.S. and given the innovative partnership we’ve had with FanDuel around fantasy, we’re excited to extend the partnership to include sports betting,”

“He believes the partnership with the NBA — specifically the official data feed — will improve the product by allowing for more in-game betting options and keeping those markets open for longer periods during games.’”

Again, I have emphasized some key terminology – allowing for more in-game betting options. Mr. King goes on to tell us:

Again, I have emphasized a very key concept – building trust. Mr. King goes on to tell us:

“We all have a vested interest in making sure that sports betting is a fun experience for people, and is an experience that only serves to improve and enhance the game as it exists today.”

So, we’re not really having any fun watching the games currently, and maybe having a little action on the side or total. Nope, we now need the league and its gambling partnerships to make it a fun experience. Also, somehow, in Mr. King’s estimation, in-game gambling will improve and enhance the game.

Mr. King finishes by telling us:

“At the end of the day, we both believe in the power of improving fan engagement.”

The power of improving fan engagement.

Think about that for a moment…

Here’s my take – This is not about improving the fan experience. This is about getting fans to be engaged throughout the entire game by having the option to wager on every single thing that happens in the game. From the mundane of – will the next football play be a rush or a pass – to the esoteric speed of the next pitch thrown in a Major League Baseball game.

Furthermore, you may have noticed AWS (an arm of the huge conglomerate known as Amazon) is currently running commercials during NFL games. And Chris Collinsworth gushes all over the stats being provided, parsed and used to determine the likelihood of what we just witnessed with our very own eyes.

Yep, astute reader, this is ALL about the data! And how it is used to keep you engaged and enhance your gambling experience. Nowhere have I read an article – or even an opinion – that all this data collection will result in fair in-game wagering lines being offered.

Nope, it’s the opposite. The leagues and their partnerships with betting outfits are designed and crafted to crunch all the numbers to determine what the fair line is for something to happen. Then you will be offered something worse.

Let’s say the chance of something happening, in wagering parlance, is +150. You will not be offered +150. You will be offered something less, probably much less if they can get away with it. And they can get away with it, because you – the gambling public – will probably never know the actual chance of something happening, so you will have no idea what the fair betting line is.

Indeed, the times, they are a-changin. Remember, if you are sitting at the poker table wondering who the sucker is, it’s probably you.

Stay tuned. We will stay on top of these developments and endeavor to find and publish the correct odds for things to happen in sporting contests. No matter how esoteric. If you can bet on it, be sure you will be allowed to. Just be sure to get the best numbers! 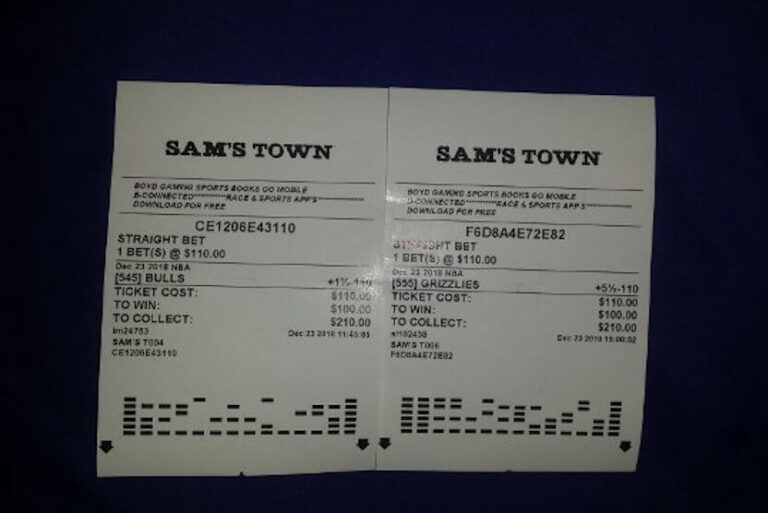 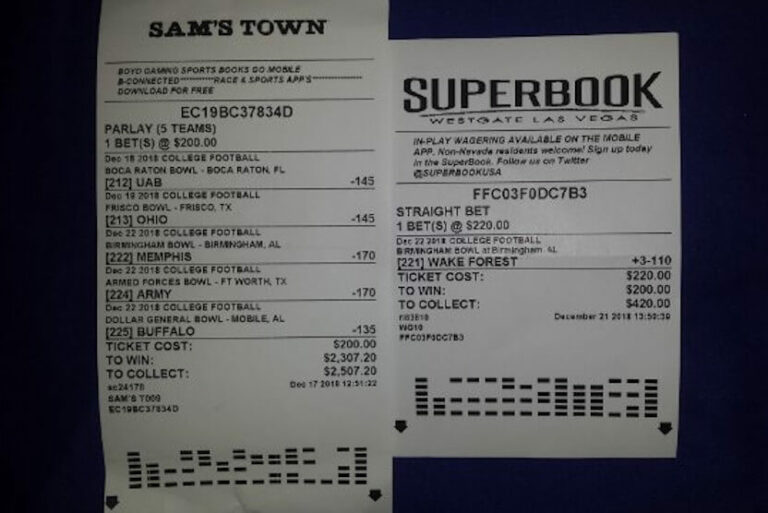 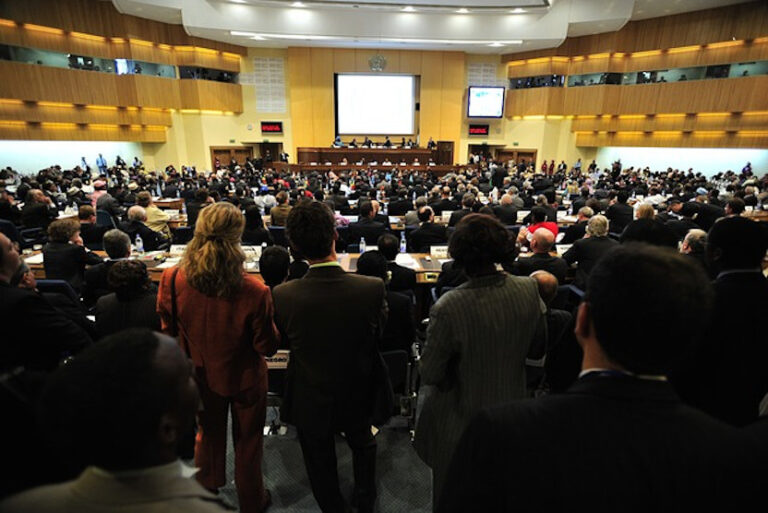