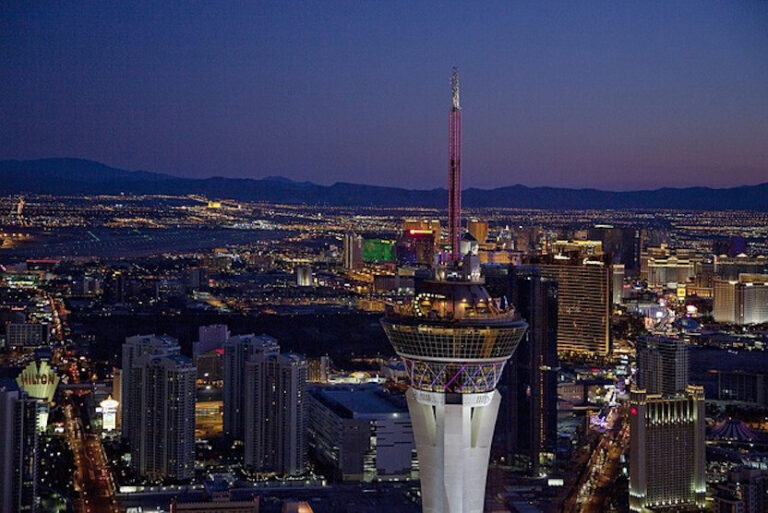 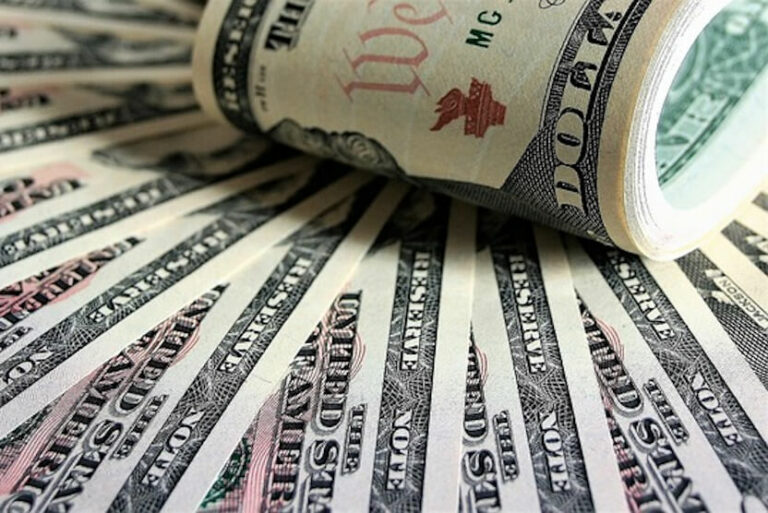 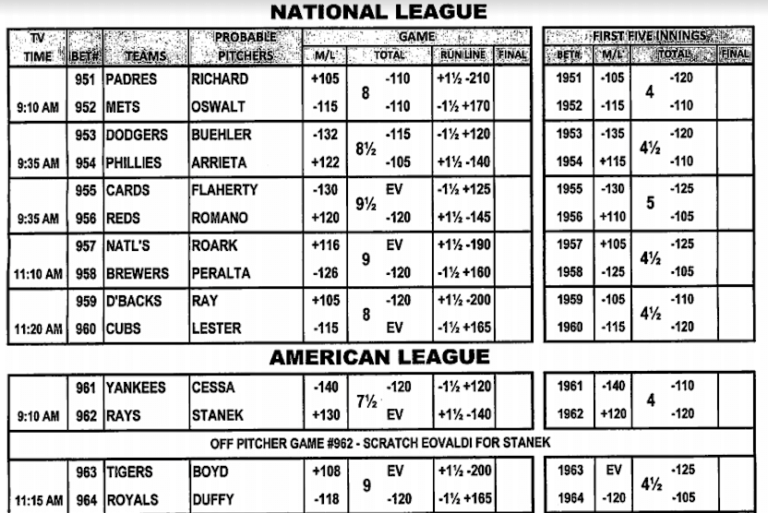 How To Make A Sports Bet