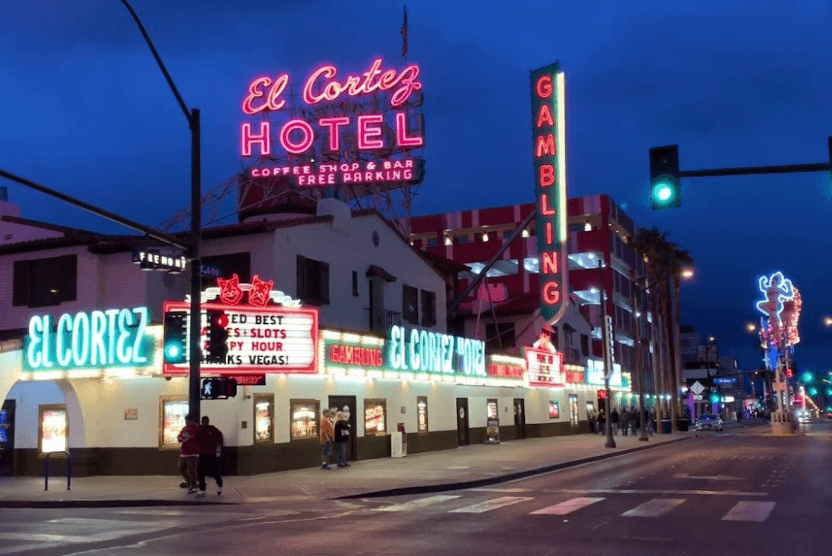 The sixth time is the charm, my friends. You faithful readers of this blog will recall the El Cortez has one of the best single deck games in Las Vegas, so long as you are a low-roller. For a refresher, read this initial post about the El Cortez Hotel. You will also recall they are chickenshit and are scared of players who know what they are doing.

I was downtown on Thursday betting four Game of the Year College Football lines put out by the Golden Nugget sportsbook.

On my way home, I thought I would roll through the El Cortez sportsbook and see if they had any lines of interest. For my money, the El Cortez book is the best downtown, and perhaps the best in the whole town. The sportsbook manager is a good guy and runs his book and crew well – and they treat me well.

Summer in Las Vegas is the slow season (one of the reasons the Nugget puts out their Game of the Year lines – to drum up a little action – and cash) hence, I thought the El Cortez blackjack pit would be happy to welcome me back, even after so rudely backing me off the last time. Afterall, in the summer, there is not much going on and most casinos are hurting for some action.

My old nemesis Chris-the-wannabe-gangster pit boss must have seen me strolling into the casino. I noticed him out by the front door having a smoke. The last time I walked in with a friend he followed us around the blackjack pit. When I say “followed us around” he may as well have been our shadow! My friend, The Mayor, found a table he wanted to play and he was allowed to play. I didn’t bother, as I knew it would not last long.

Along with lungs rotting from nicotine, that old boy Chris must have some bloodhound in him. And he must be on salary, as when I see him he is usually doing nothing but hanging outside having another smoke. All the better to catch us card-counters before we can get comfortable at a table, I guess. But I will give him the benefit of the doubt and think he is being ever-vigilant in the execution of his duties.

First day of March Madness he was betting right next to me at the sportsbook counter – must have been on a break – getting his hard-earned money down on a 5-team parlay – all big favorites against the spread – for $20. He pointed out to the ticket writer that it would be a nice cash if it hit. It didn’t.

There is no debating with these guys, so I scooped up my chips and beer, which had just been delivered, and left the table. I’m a polite guy and had a friendly chat with Chris as I took the long way around the blackjack pit to the cashier’s cage.

Plaintively, I asked Chris “why don’t you let me play? I’m not hurting your bottom line in any appreciable way.” He stopped walking, looked me square in the eye, he has to look up at me to do that, and this is what he said – verbatim –

“I know I can’t beat you. And you are taking a seat away from a player I know I can beat.”

Word for word, exactly like that. Friends, the pit was nearly deserted at this time of the afternoon, on a Thursday, in the slowest part of the “season.”

I then stated the obvious – “So, you only want losers at your tables.” Chris stammered this was not at all true. But considering the facts, he was clearly lying through his nicotine-stained false teeth.

Mind you, El Cortez is a low-roller joint. During the day, most blackjack tables are $5 minimums, $500 maximums. They have one $25 table. Very few people are in there betting green and black chips and, if they are, they won’t last long if they win. The pit has already protected their hold, because they will not tolerate any big bets…unless you are a known loser.

As we leisurely strolled to the cage, he told me the only reason he does not read me the Nevada Trespass Act is that he knows I like the sportsbook, noting “I see you in there all the time.” Chris wasn’t lying about that. And I thanked him for his generosity.

Chris pointed out that I am free to play any other game in the casino, then helpfully listed them for me: keno, slots, craps, roulette, baccarat. I pointed out to him those are all negative expectation games, and I was insulted that he would demean me in such fashion. By this time, we are parting company, me peeling off to cash my chips and he going back into the pit to point out to a new pit boss that I am not allowed to play blackjack – ever.

You know, I respect that Chris has a job to do and I will say he does it well. But he very clearly does not respect that I have a job, as well. I am not cheating him in any way – and he knows that. Yet he is cheating his players. And he is lying to his players. He offers them what they think is the best game in town, gets them hammered on complimentary booze, if that is what the player wants, but only offers the game to the players he knows will lose to him. And if the player should happen to get sharp and start beating him – out they go. Again, in his own words:

“I know I can’t beat you. And you are taking a seat away from a player I know I can beat.”

There you have it folks. You are welcome to play blackjack at the El Cortez, but only if you are a loser. I didn’t say so, Chris the bloodhound pit boss says so. 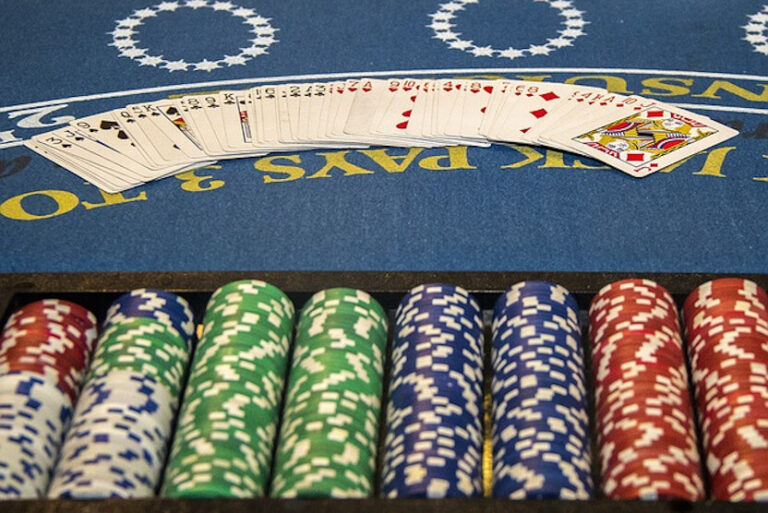 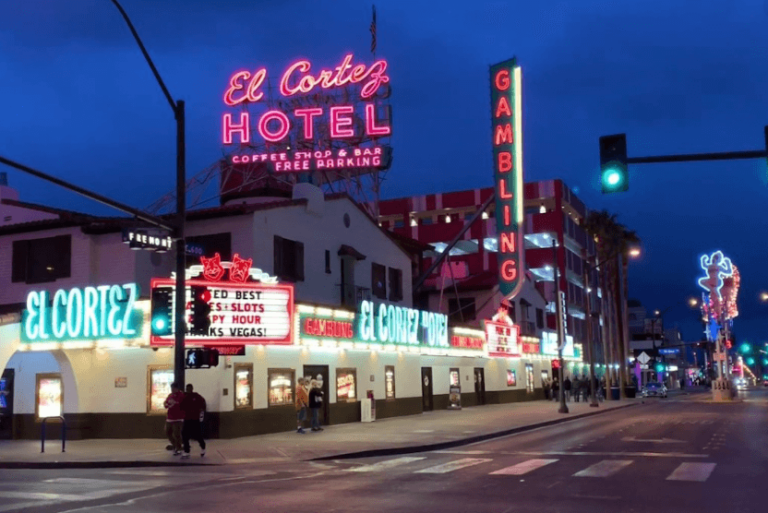 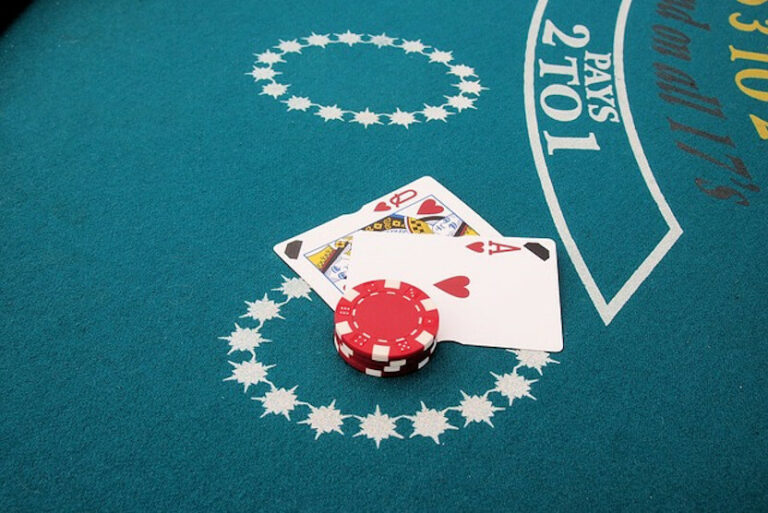 Blackjack at the El Cortez