The Gambling Public Loves to Bet on the NFL

There is no sport in North America that comes remotely close in popularity to the NFL. Not even close. This means there is far more uninformed money wagered on the NFL than on any other sport. The more public money that is wagered on an NFL side or total, the more concerned astute sports bettors must be about the impact that action can have on how point spreads and totals are set and how they move throughout the week prior to kickoff.

Heavy public action on one side of a game can create tremendous value for NFL bettors who bets the side the public doesn’t. Yet it can destroy value if you are looking to bet the same side as the public. The good news is that the public is often predictable, so there are betting situations in which you can be confident the public action will be heavy and very one-sided. Following are seven of those situations:

1. When it is perceived to be a huge mismatch – The public is almost certain to overreact in a situation in which one football team is perceived to be substantially better than their opponent. If a team that is undefeated or close to it is playing a team that has won few games and has generally looked lousy, then the action will be massively one-sided. The public will almost always assume that the good NFL team is better than it is, and that the bad team is worse than it is. The oddsmakers know this and will often add a few more points to the good team’s point spread, creating additional value for backing the bad team.

2. When a very public team plays one that isn’t – There are some teams that the public loves to bet on. Those are the teams that are iconic, the ones that consistently win their division and shine in the NFL playoffs, and the ones with the biggest stars. The public will bet on those teams, no matter what. There are other teams that are far less attractive to bettors – teams that play in small markets, teams with a history of poor performance, teams that are getting negative press and teams that haven’t had a star quarterback or other high-profile player for a long time. When a public football team meets an unpopular team, then the betting action will be very one-sided, often regardless of how the teams actually match up. This betting opportunity can create value for bettors who have studied the matchup and who take the unpopular underdog.

3. When a quarterback is injured – The quarterback is the most important position on the field. The public loves betting on star quarterbacks, so they significantly overestimate the impact of those players in a lot of situations. When a quarterback is injured, the public will usually assume the worst – especially if it is a big name quarterback with a lower profile backup. Quite often, though, the impact of the injury really isn’t as significant as perceived. The backup quarterback often has one big thing going for him – the other team isn’t familiar with him and likely has had an opportunity to prepare to start the next game. Oddsmakers assign values to each team’s starting quarterback and an injury to him will reduce the line by that amount. You can find value in this situation, especially if you followed that quarterback in his college career.

4. When a coach is fired – The public almost always assumes the worst when an NFL coach is fired mid-season. They assume the team is in chaos, and that things are going to continue to go as badly as they have been, or worse. However, a team can enjoy a short-term lift after a coaching change because of relief that the coach is gone. Moreover, the new coach may able to motivate the players in different ways or correct issues that were major problems in the locker room.

5. After a scandal hits the news – The public and sports media love scandals – that’s why talking head sport shows are so popular! When a scandal hits a football team – an arrest, a drug suspension, domestic violence accusations – the public is likely to have a strong negative reaction towards the affected team. These scandals can have a big impact on a team, but often not as much of an impact as the public expected, by betting an inflated line.

6. When a player is going for a big personal record – The public loves records, and the surrounding drama played out on the field. Hence, when an NFL player is about to set a big personal record – like the most passing yards or touchdowns in a season, or the most rushing yards – the media coverage will go hyperbolic. Whenever there is heavy media coverage the betting money will follow. The more impressive the record, and the higher profile the player, the more intense and one-sided the action is likely to be. Be sure to use that to your advantage when betting.

7. When a team can set an historical mark – The same goes for big team records as for individual records. For example, when a football team has a real shot at going undefeated the public action will get heavier and heavier with every successive win – especially if they are winning by scoring a lot of points and are winning by wide margins. On the other hand, the public will be more actively opposed to an NFL team the longer their losing streak stretches. Consider all these factors when placing your sports wagers. The oddsmakers know what you know and, more importantly, have set the line knowing how the public will react! 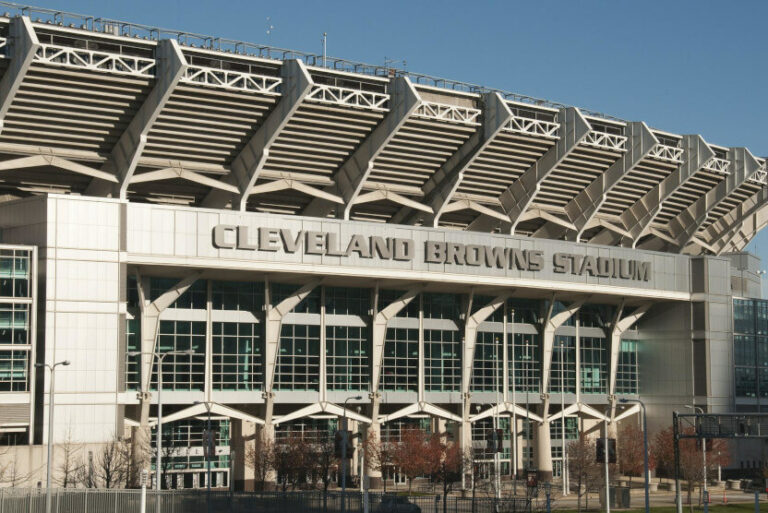 A Few Words About The National Football League 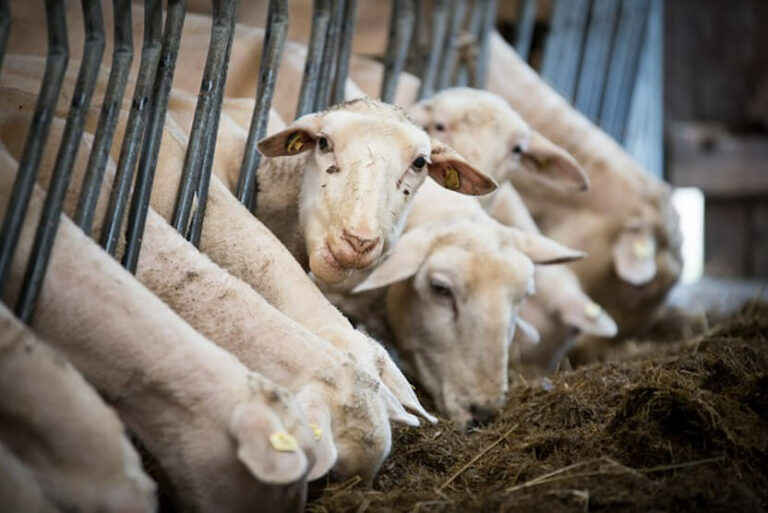 The Gambling Public Loves to Bet on the NFL 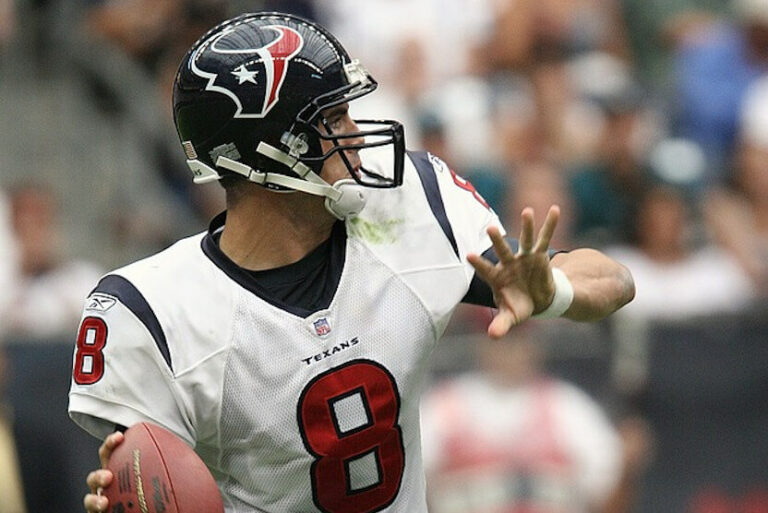