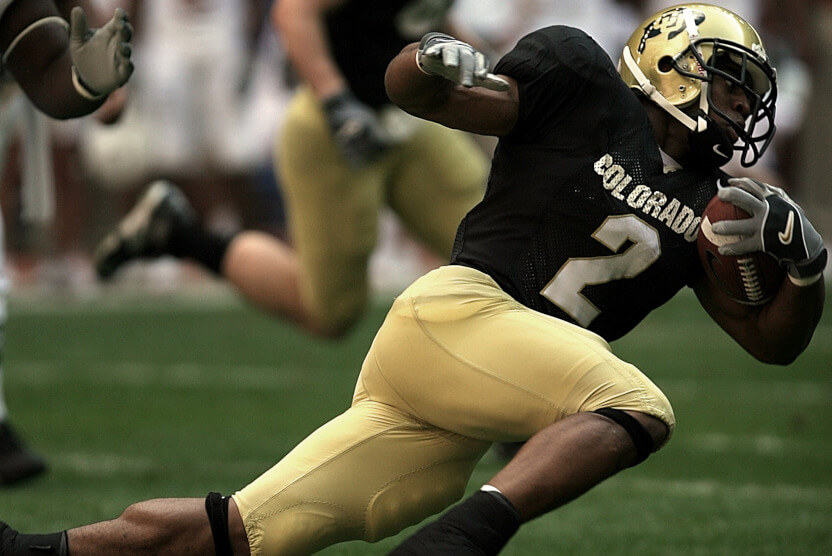 If that doesn’t get you fired up for Week 5 then you must be dead!

We have a sweet profit rolling into this week’s action. We need to be cognizant of that, protect and grow our bankroll with more good bets. No hail Mary’s. Just simple methodical handicapping and reading the tea leaves. Week 5. So, the oddsmakers have lots of data. They are adjusting their power ratings, adjusting to injuries to key players and mid-season coach firings, and probably hanging some sharper lines.

But the oddsmakers know the North American Wild-Eyed Gambler better than the gamblers know themselves. Before moving on, reread this post from the early days of this site.

Oddsmakers know what you know. And know how you bet. And they will dangle enticing numbers and they will fool you into hitting those numbers. It’s best to learn from other people’s mistakes. We will try to avoid those mistakes as we walk through the minefield laid out in front of us. Pretty dramatic, huh?

Let’s get to the games. This week, I am going to highlight what I consider to be tricky lines and tell you why they are difficult to fathom. I have bet these…

107 UTSA -4.0 – Friday Night Lights! The average wild-eyed gambler remembers what Middle Tennessee did to The U down in Coral Gables last Saturday. They look at +4.0 and cannot believe their good fortune to be getting points with this home dog! And what has San Antonio done for us lately? Not so fast. The Blue Raiders are not a particularly good football team. They lost to James Madison by 37 points. They beat a dreadful Colorado State team by only 15, then played an FCS squad. Then they spanked The U. Folks, The U stinks. And I’m not even sure they are well-coached. This looks like a Letdown Spot for the home squad, who has been reading and believing all those wonderful things people are saying about them. What about the Roadrunners? I picked them to win Conference USA.

146 Gophers -10.0 – I got this number on the open. The number has since moved to -13.0, as I write this. This game IS tricky because over the years, Purdue has been giant killers. They took down Iowa last season when everyone thought the Hawkeyes were for real. True fact: I was on Purdue Moneyline in that contest. Stud QB O’Connell did not play last game and I think the line is telling us he isn’t playing this game at Gophers. Don Best Injury report tells us he is “day-to-day.” And, with the backup QB, they had their hands full with FAU, winning by only 2 points, as 17-point favorites. AND this is finally the Gophers year! Row The Boat!

147 Texas State +22.5 – That’s a lot of points. We all know the story of our beloved Appalachian State Mountaineers. Yeah, they crashed back to earth, at home in Boone, at the hands of James Madison. So, the Dukes are riding high this week and enjoying life in the Fun Belt, as first-year participants. Next up – Texas State Bobcats. Bobcats aren’t anything special, but that is not the point. I use Bill Connelly’s SP+ Ratings as my primary set of power ratings for handicapping college football contests. SP+ thinks there is about a 14-point difference between these two squads. So, that’s 8.5 points of “over-reaction” value!

155 South Alabama -6.0 – The line has moved to -9.0. It is probably still a good bet at this number but be careful. That is a lot of value to give up. Anyway, why is this one tricky? Simply because the Jaguars are better than their power ratings, and oddsmakers have been slow to adjust. Likewise, the Cajuns aren’t as good as the oddsmaker’s power ratings suggested. I won’t belabor the point. You can go back and look at both squad’s records and box scores.

169 Colorado +17.5 – It is entirely possible I will hate myself late Saturday night for making this bet. But the Buffaloes FINALLY went to their second string, true freshman QB McCown and…showed signs of life. Just a blip on the screen, but they scored 17 against UCLA. Why is this tricky? Both squads stink out loud! So, I’m taking all those points thinking Buffaloes stink a little less. Also, these young men and their coaches have pride. They are tired of hearing all that mean shit people are saying about them. Could be the Wipeout Game! Stay tuned.

192 Arkansas +17.5 – I’m still reeling from how my beloved Hogs figured out a way to lose that game in College Station. I like to think that was an accident and not indicative of anything else. In Week 2 Roll Tide got surprised and exposed by Texas Longhorns, winning by a single point at the end of the game, as million-point favorites. What makes this game tricky? Believe it or not, this is a Must Win game for BOTH squads. Hogs college football playoffs are shot if they lose to Tide. And a Tide loss here seriously diminishes their playoff chances. Both squads are well-coached, and Saban is the Prince of Darkness, himself. But I’m going with the squad with its back against the wall and getting all those beautiful points.

205 Louisiana Monroe +7.5 – Affectionately, we just call them The Monroes. Why is this one tricky? This is quite a lot like the South Alabama line discussed above. The Monroes are better than their power ratings and I think Arkansas State might be a little worse. Factoring in Home Field Advantage, 7.5 seems to be right on the number. Monroes have had their asses kicked by Texas AND Roll Tide, so they are seasoned veterans on the gridiron. I like taking the points here.

All right, that’s enough. I have bet a few (more than a few) others. But I wanted to highlight these, as they seem to be counter-intuitive and go against what most others are thinking. 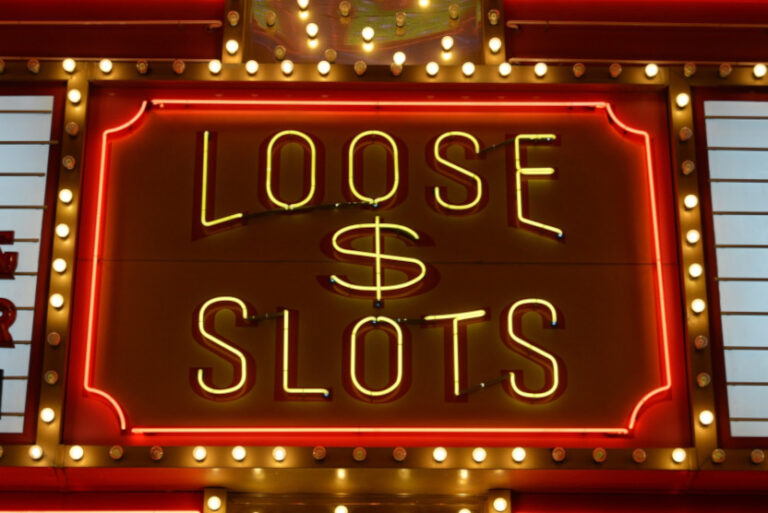 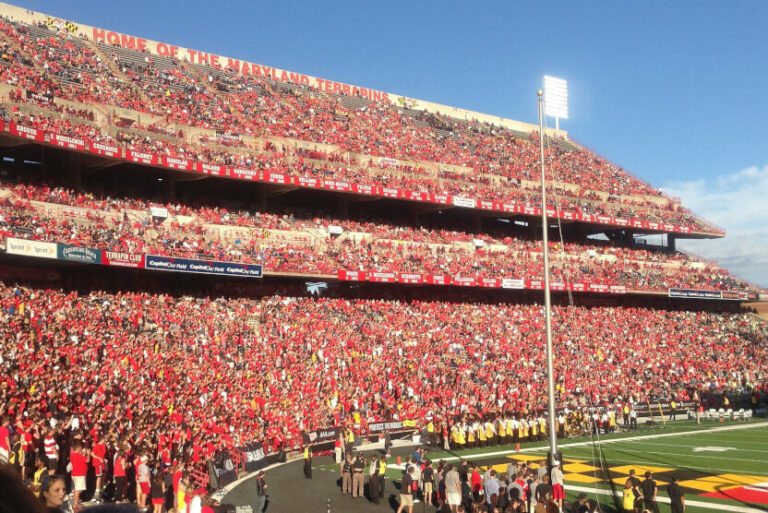 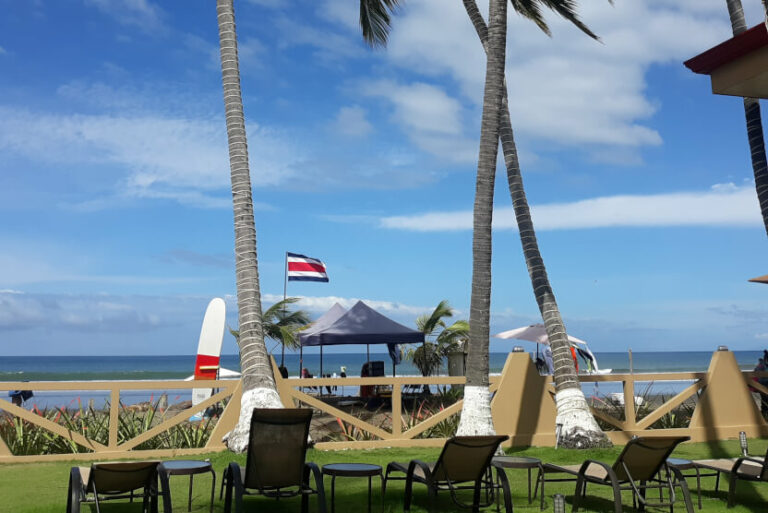