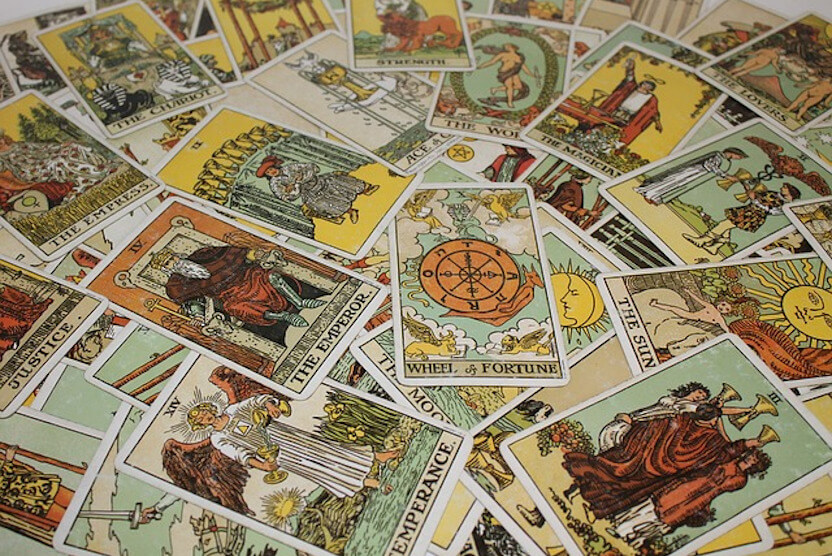 We spend quite a lot of time here at the Educational Sports Betting Network explaining how things work. You may have heard of the Rollover Bet and if you have, it probably has not been explained very well. I will explain it in the context of a 7-game playoff series and show how it does – and does not – work.

This wager is usually effectively bet “before the fact,” and should always be considered when evaluating if there is any value in betting a “Series Price.” Most sportsbooks will offer a bet on which team will win a particular series played between the two teams. When I say, “before the fact,” what I mean is before the series begins. As the series grinds on, the series bet will be repriced based on the outcomes of the games played. Based on the results of the games played, the initial underdog may become the later favorite, or there may be no value to bet either team. Hence, we really cannot predict, with any accuracy, what the repriced series prices may be. However, if you are a strong handicapper, you may know something about how the series will go, and will bet it accordingly, as prices change.

You will often hear smart-asses say that you should have bet the Rollover on an underdog team that has just finished sweeping a series. This usually happens when the underdog has won the first four games to sweep the best of seven series. Regardless, this advice is absolutely worthless, because it was not offered prior to the start of the series.

Let’s step back a little into recent history and consider the 2018 NHL defending champion Washington Capitals and their 2019 series with the Carolina Hurricanes. The Capitals were huge favorites to win the series and advance. Let’s say the series price on the Capitals/Hurricanes was -550/+350. A Capitals bettor would have to wager $550 to win $100, at this price. Conversely, Hurricane bettors could risk $100 in an effort to win $350 – for a payout of $450.

Playoff hockey is an excellent example to use in explaining the Rollover Bet. Playoff hockey lines don’t tend to vary much, where the home team will be about -150 favorites with a corresponding underdog moneyline of +130. Compare this with a playoff basketball favorite point spread and moneyline that may be in the neighborhood of -10.0/-600, for a single game.

Let’s say you bet $100 on the Hurricanes to win the series for a win of $350, payout of $450. Understand this – the series price is a fixed payout. Meaning, the payout will not vary, no matter what happens, you are getting paid 3.5 to 1 on your investment, when your bet wins.

Here is the simple math of the Rollover Bet

But here is the problem. The payout above is theoretical. Theoretical because we are able to look back at the Hurricanes sweep of the Capitals and calculate our winnings. But, prior to the start of the series, we had no idea the sweep would happen. The sweep was possible, yet unlikely.

What’s a bettor to do?

There are many permutations of possible outcomes in a seven game series that this question of risk is entirely up to the individual bettor. What happens if you take the rollover approach and win the first three games, then lose the fourth? Your $100 is lost – along with all your accumulated winnings.

What happens if you intend to bet the Rollover and you lose the initial game (bet)? You will have to risk even more money to bet the second game, with no guarantee of winning (or losing).

If you are risk averse, do this – Intend to bet the Rollover. If you are betting the dog, you will get paid at positive odds. In the example above, the first game moneyline was +130. You win and the sportsbook hands you back $230. Pay yourself back the initial $100 wagered and rollover the remaining $130. Using the same theoretical moneylines we discussed above, if the sweep happened you would win $470 (rounded) plus you have your initial $100 in your pocket. This amount, $570, is still greater than the $450 you would have held when betting the series price. When paying yourself back after winning your initial wager, if at any time your team loses, you have lost nothing and can either keep that cash in your bankroll to bet on something else, or you can start the rollover bet again.

If your risk tolerance is higher, just keep firing your initial wager and your accumulated winnings into the next Rollover Bet.

This column only considers betting the underdog in the Rollover Bet. However, if you see value on the favorite, you most certainly can bet the rollover and maximize your payout odds – odds certain to be much better than -550, so long as the favorite can sweep!

This is money management and it is the hardest thing about betting sports for a profit. 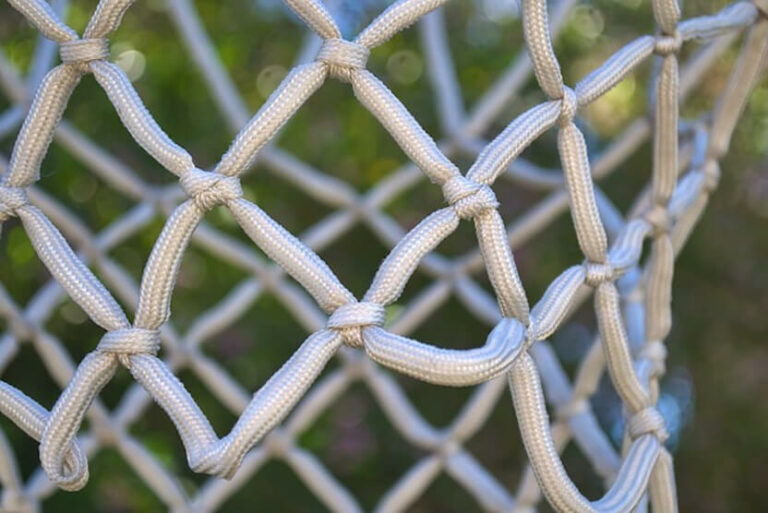 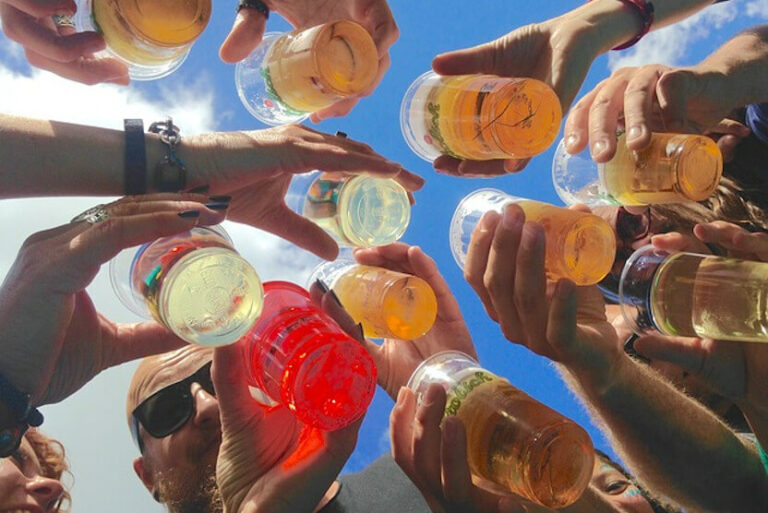 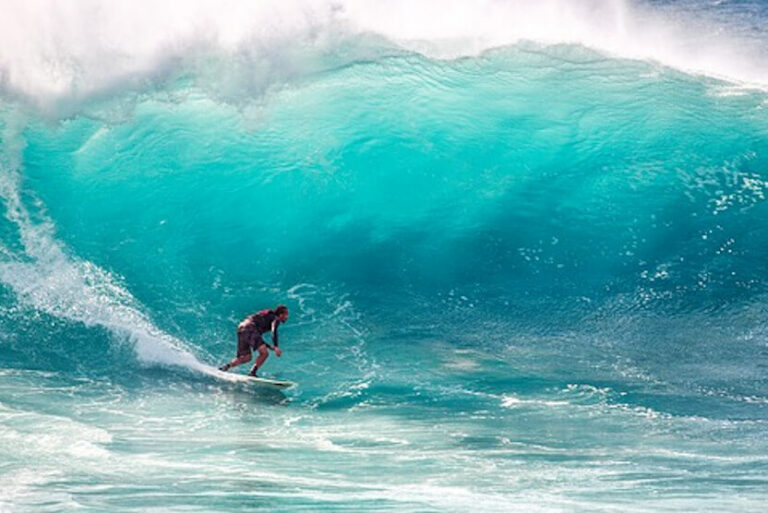