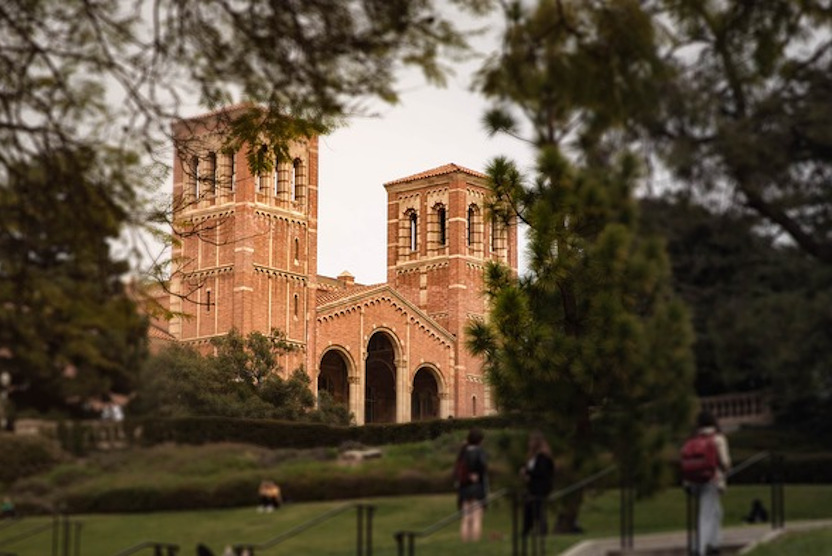 Early April is always an interesting time of the year. There is one college hoops game to be played for the national championship. While our direction is focused on Minneapolis for the Texas Tech / Virginia final, there is so much more going on.

THE ONLY CONSTANT THING IS CHANGE

We put up this article on December 31, 2018, announcing that UCLA had just fired their men’s basketball head coach, Steve Alford. In the article, we speculated that the sweet UCLA gig, might not be so sweet after all.

Back to the UCLA coaching search, we got this story today. By the looks of it, our speculation that the UCLA gig is certainly no plum is right on the mark. What’s more is our speculation that ”the fish stinks from the head first” is also right on. The article exposes that UCLA doesn’t seem to have a clue what it is doing and who, or even how, to attract the “right” guy for the job.

So, why is this important the first week of April when college basketball is about to be over until next November? Because, as handicappers, we must always consider the long game. We reported more than three months ago the UCLA job is a bad one and the presumably strong hands at the tiller, trying to right the foundering ship, likely have no clue what they are doing! This is, in fact, the case. Hence, whoever they hire, is going to have a hard time hitting the ground running. And will certainly inherit a team in shambles.

UCLA probably makes the best hire they think they can. But I promise you, not everyone will be happy. Hence, this coach will not get the full support of all those who are making the decision and who have to listen to the strong voices of the unhappy and disenfranchised. These disgruntled administrators, boosters and fans have money and influence and will start grumbling immediately. Understand, as Abraham Lincoln warned us, “A house divided against itself cannot stand.”

Plan on betting against UCLA no matter who gets the gig. Bet early, bet often. 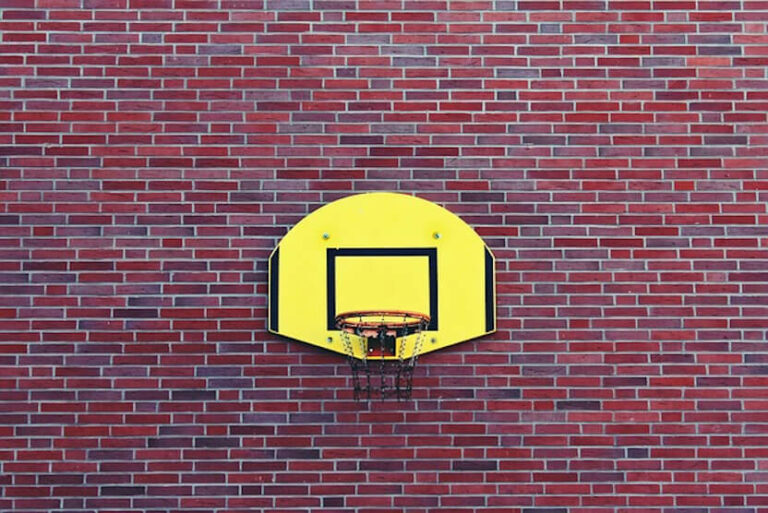 The Firing of Steve Alford 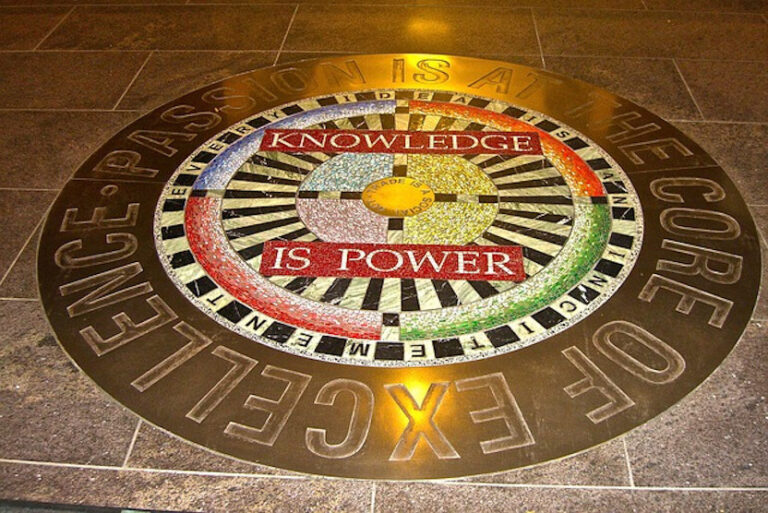