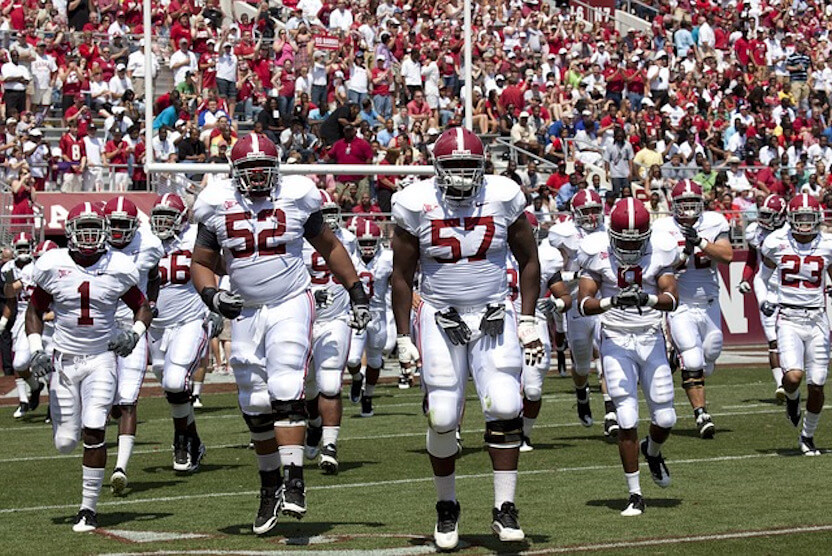 WHY HAVE A PLAN?… you say

If you do this right?… it’s actually difficult to lose money

NOTE:    Using one year or even two years of success as “justification” for ignoring many of the basics (likely) means you are either VERY young… or an IDIOT like so many guys you hear in the sportsbook who argue that seeking VALUE in wagering…”is really not that important”…

1.  Stay Away from Uncertainty

What About the Returning Starters?

3.  Some teams are ALREADY in school – some start much later

4.  FBS vs FCS –  your first look (most always) should be to the smaller school

HOW TO DO IT

WHY does most everybody LOSE MONEY at this?

One reason, without a doubt, is this:

Sure some guys don’t have the time, which means, as long as you half-ass your handicapping, you can ALWAYS say, “well I could really win at this if I only tried,” or “if I had more time.”… I hear this in the sports book every single day!

You’ll have to think about this one a bit: “It’s a way to relieve pressure”

INDEED it is… The FEAR of and INABILITY to deal with FAILURE or REJECTION is often the biggest obstacle we face. This is totally ridiculous, because we all fail at some point.

Having a few bad weeks? Bam! Now you are questioning yourself… EVERYBODY is calling you an idiot

The GOOD NEWS is, like most other things, if you simply apply yourself you WILL make money at this!

TRY… AND MAKE THIS AS SIMPLE AS POSSIBLE

1.  Ask yourself, what SHOULD the line be anyway?

2.  Know the NUMBER you want (or team if you must) BEFOREHAND

3.  Know WHEN and WHERE you can bet the best numbers. You should have at least THREE places to bet. I know it’s a grind!

NOTE: YOU CANNOT CONTROL YOUR BIAS

5.  The more ways you can breakdown a match-up… the more money you win… PERIOD

8.  Don’t be a cheerleader – be CRITICAL of the contest you are watching

9.  Play on a team BEFORE they get better…not AFTER 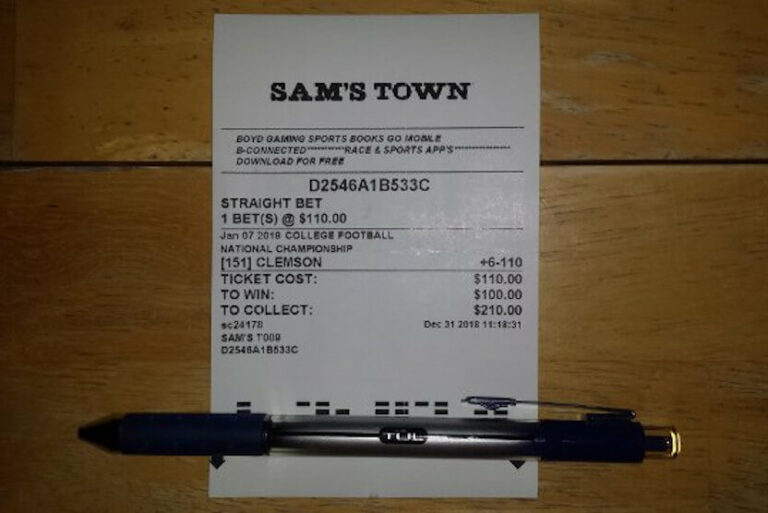 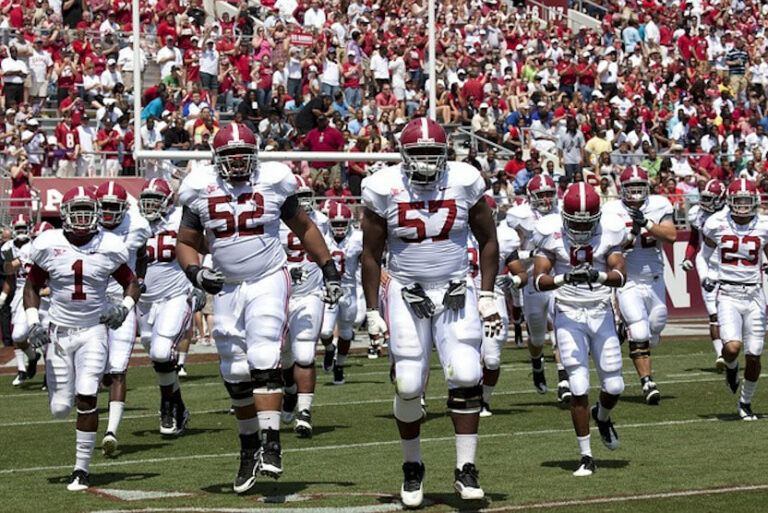 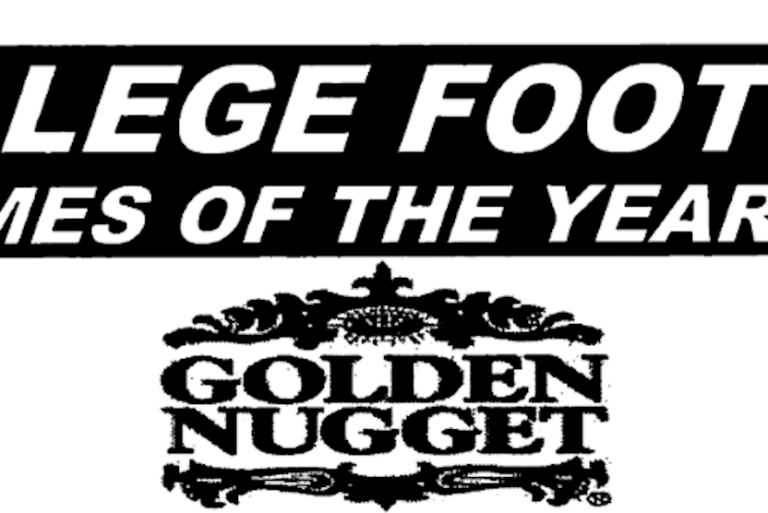